You are here: Home / Hydraulic Industry / How Hydraulics Power the World

Laymen associate hydraulic systems with something exotic and expensive. For instance, most know that their car has a hydraulic system, but they don’t know what it does — only that getting it fixed can cost them a lot of money. This lack of understanding can lead to serious problems, including equipment failure and other disasters. People need to understand how hydraulic systems affect their lives so they can better maintain and appreciate those systems. Of course, those in the industry need to do a better job of spreading the word. People “in the know” should be the ones to share this information with the general public. 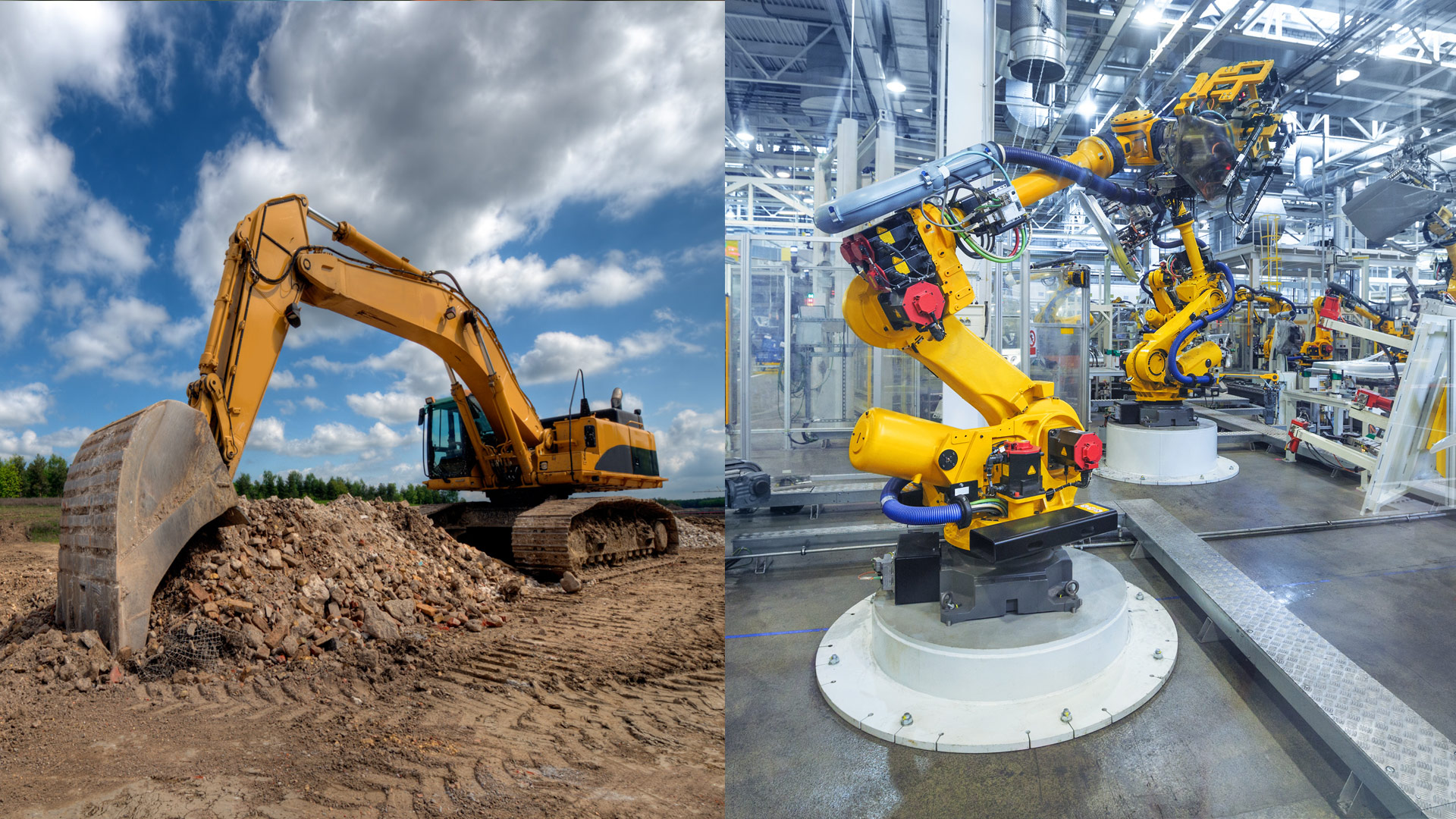 Hydraulics systems simply channel fluids through pipes or hoses to create force. This type of system has been around for centuries, with the Greeks being credited with the first truly effective models. In contemporary times, hydraulic systems have become so common that most people have little or no knowledge of how they operate. For instance, their hydraulic brakes work by putting pressure on brake fluid which then puts a greater pressure on the piston, which pushes the brake pad, which engages the brake disc. Many drivers know they need brake fluid but don’t understand why. They’ve become completely unaware of the hydraulics that surround them every day.

Cars, trucks and buses depend on hydraulic systems, and their use is necessary in various industries. Most types of construction equipment require hydraulics, including dump trucks, which use hydraulic cylinders to lift the truck bed to dump their loads. Excavators use hydraulics to maneuver their buckets, and shovels use them to lift and move loads. While homes and businesses can be built without hydraulics, contractors would have to revert to mostly manual labor. Those multi-story buildings would take a long time to finish, something that would not work in modern life.

Farmers have to have modern farm equipment in order to raise and harvest their crops in a profitable way. Agricultural competition is fierce, requiring those in the industry to compete with other producers at home and abroad. Farmers with modest landholdings have to maximize their yields by using modern hydraulic tractors and other equipment. Tractors, combines, loaders and sprayers all use hydraulics, allowing large operations to raise an astounding amount of corn, wheat and beans. Smaller operators can make enough money to stay in business and thrive when they have the right equipment for their needs. The days of getting by with minimal equipment are long gone.

Modern manufacturing relies on hydraulics in motors, pumps, lifts, cylinders, presses and valves. In fact, if someone removed hydraulics from manufacturing plants, the industry would revert to the conditions that existed centuries ago. Hydraulics allow manufacturers to produce items faster and more efficiently. The systems help keep prices low while meeting consumer demand. In many ways, the nation’s economy depends on the use of hydraulics in manufacturing. Without this advanced technology, the country’s production output would falter and foreign competitors would benefit.

People may be surprised to learn how hydraulics affect the entertainment industry. Thrill seekers wouldn’t find joy on amusement park rides without the hydraulics on their favorite roller coasters. The rest of the rides rely on their hydraulic systems to thrill their customers, too.

Movie and musical sets also use hydraulics to raise and lower parts of the stage. Movies such as the Fast and Furious series depend on the illusions created by hydraulic systems. Without hydraulics, flashy films and concerts would revert to the tamer experiences of yesteryear. Imagine the Rolling Stones condemned to perform on a regular stage.

When a combine breaks down in the middle of harvest, the farmer needs quick repairs. The same is true of construction workers and manufacturers. When production grinds to a halt, everyone pays the price. As a result, repair facilities play a huge role in keeping the hydraulic world running. These companies are constantly in demand and will remain so for the foreseeable future. While hydraulic systems move the world, repair facilities keep the systems moving.

Of course, nothing works without the people working in the plants, including the machine and plant operators, the engineers, the mechanics and the office personnel. Hydraulic systems production and maintenance is a multi-billion dollar industry. Designing these systems requires a high level of skill as well as creativity. Producing them demands dedication and constant education of workers. Maintaining them means hiring the best mechanics. The industry is home to some of the hardest working and creative people in the nation and the world. They do keep the economy running.

People use hydraulics every day, but they either don’t understand that fact or ignore it. Hydraulic systems do move the world, but they are taken for granted. People in the industry need to spread the word about the innovation, hard work, and dedication practiced by those working with hydraulics. The industry offers great careers, creates powerful and efficient machines, and puts millions of people to work. Hydraulics are everywhere, and that fact is worth celebrating.

If you don’t see exactly what you need, REMEMBER!, we can convert these units to almost any model or configuration that you may need. ASK about our exchange pricing if you have a core available. Prices subject to change without notice. Please call or email us for pricing and availability: 1-800-989-7867 / Contact Us International Buyers – Please Note: Import duties and charges are not included in the price or shipping cost. These charges are the buyer’s responsibility. Please check with your country’s customs office to determine what these additional costs will be prior to buying. All international must email us a completed Bureau of Industry and Security (BIS) Form 711, click here for instructions